Agility Robotics, a company that designs and builds walking and running robots for advanced mobility in human environments, raised $8 million in Series A funding to accelerate product, technology, and business development.

In 2015, Agility developed their first robot called "ATRIAS" as the culmination of a 7 year research program to build a bipedal robot that captures the dynamics of animals. Animal-like dynamics yield animal-like capabilities “for free”.

In 2016, "CASSIE version 1" was developed as the result of engineering optimization on the design principles of ATRIAS; capturing animal-like dynamics while producing a rugged product for customers. Cassie v1 was further refined into v3 (upper left photo), the version launched commercially in 2017, with the goal to "Go where humans go".

ONAMI's engagement with Jonathan and Damion began in late 2015 with a short but informative meeting in Jonathan's office at OSU.  Following the meeting, ONAMI, Jonathan and Damion worked to review the company's business model, target market size, early customers and potential investors.  In March 2017, ONAMI provided Gap funding to help Agility develop a product which could be sold to research instituations, and demonstrate successful robot operation that could attract equity investment. 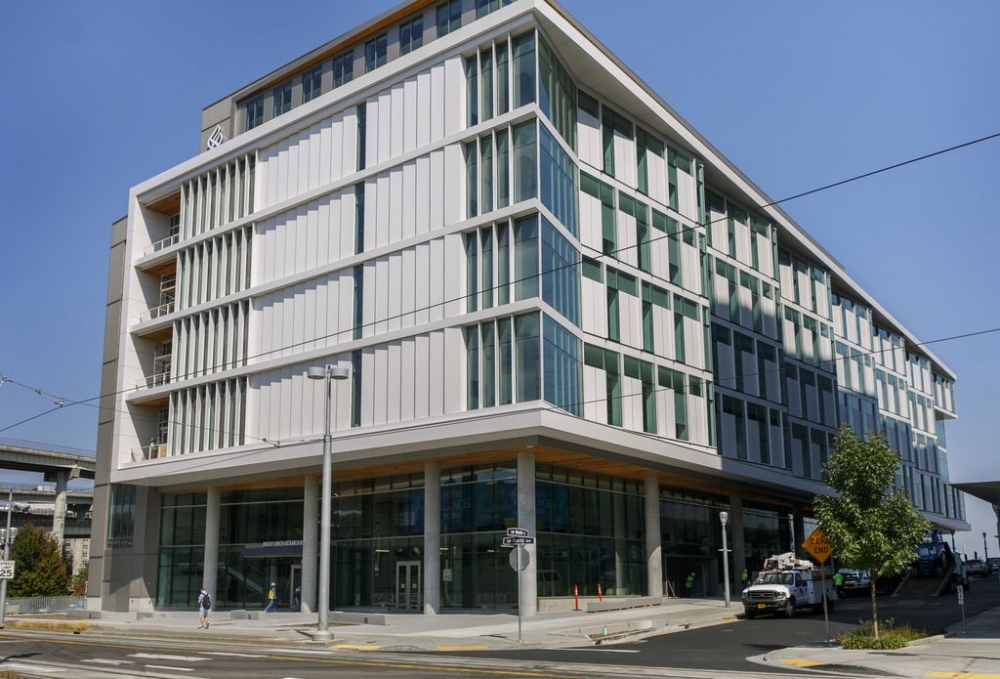