The full story is here.  Excerpt:

ALBANY, Ore.--(BUSINESS WIRE)--Agility Robotics, a leading maker of legged robots, announced today the close of a $20 million investment. The investment will enable the company to meet the demand from logistics providers, e-commerce retailers and others for robots that can work alongside humans to automate repetitive, physically demanding or dangerous work safely and scalably, even in the majority of spaces that are not purpose-built for automation. DCVC and Playground Global co-led the round and were joined by TDK Ventures, MFV Partners, the Industrial Technology Investment Corporation, Sony Innovation Fund, and Safar Partners. Agility Robotics has raised a total of $29m since its founding in 2015. 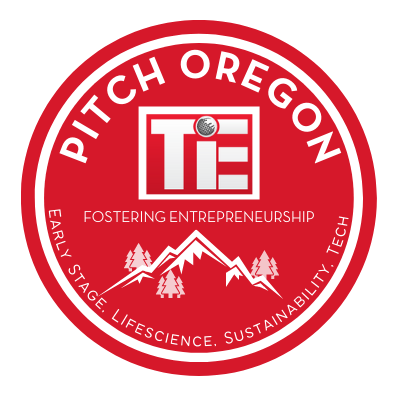 Location
The Nines, Portland, OR

Successful companies in select categories will compete for an equitable investment. Qualified applicants have generated TTM of at least $250,000 or raised at least $250,000 in external capital in one of these areas:

PLEASE NOTE: All attendees must be fully vaccinated (vaccination cards will be checked) or arrive with a negative Covid test result within 72 hours of the event.