Investors include the Oregon Venture Fund and Rogue Venture Partners

As reported in the Portalnd Business Journal, ONAMI Gap funded company Nemametrix, headquartered in Eugene, OR, a biotech company that developed DNA testing equipment using nematode worms, has raised another $5 million, according to a filing with the U.S. Securities and Exchange Commission.

Nemametrix first received ONAMI funding in 2012 and has since also garnered $4.5 million in grant funding from the National Institutes of Health and other entities and is currently making enough in revenue to “come close to sustaining” its operations, company CEO Matt Beaudet said.

The Portland Business Journal article can be found here. 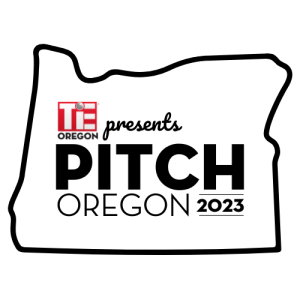 Pitch Oregon is back, bringing together entrepreneurs, investors, and mentors from the region, creating a collaborative and dynamic environment for launching startups on their growth journeys.

Winners of the growth categories for Pitch Oregon 2023 will receive investment through a special purpose vehicle (SPV). A cash prize will be awarded to the Early-Stage winner. Last year, $875K was invested in six companies, and organizers anticipate a similar outcome in 2023.